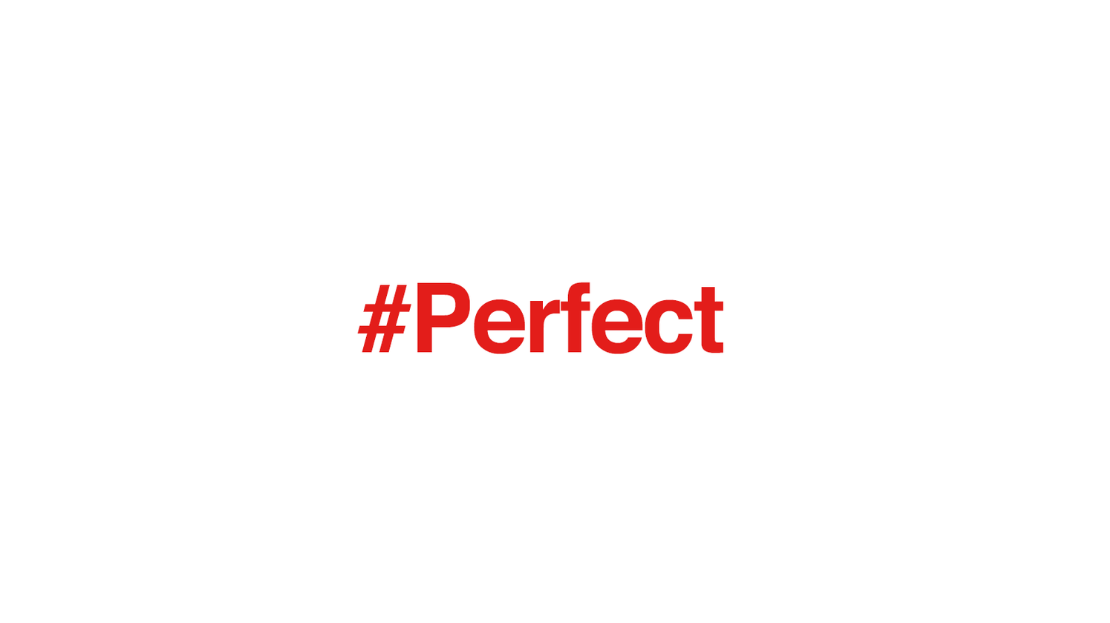 Richard Saul Wurman, cognizant of a convergence of creativity in three unique fields, technology, entertainment and design, held a conference in Monterey, California in 1984 for intellectuals with an open-minded and creative outlook sharing ideas worth spreading. Six years later Wurman and partner Harry Marks held another event, invitation only. In 2001 Wurman handed the concept over to Chris Anderson who created TED, a nonprofit challenging creative, intellectual and interesting people worldwide to share their ideas, passion and inspiration. Ted Talks were born. In 2006 the first Ted Talks were posted online. In the fall of 2012, TED Talks celebrated its one billionth video view.

I think Helen Walters’ post, What will blow our minds in the next 30 years, says it all. (March 24, 2014 TED blog). TED events spread like wildfire globally. Over 1600 talks from visionaries worldwide challenge participants to think outside the lines. What does TED bring? Ingenious thinking, creative brainstorming and inspired visions. TED takes us down a path of inventive conceptualization. The top TED Talk locution really tells the TED story, (tedx.com), such as Sir Ken Robinson says schools kill creativity, Simon Sinek great leaders inspire action, Pranav Mistry the thrilling potential of SixthSense, Steve Jobs how to live before you die, Keith Barry brain magic, Susan Cain the power of introverts and Arthur Benjamin mathemagic.

PDX TEDx is at the Keller Auditorium, April 12, 2014. Grab your tickets while they last at tedxportland.com. The theme Perfect is symbolized by a photo series of iconic artifacts. Catch a glimpse of whats to come on our building graphic in the Pearl, 510 NW Glisan. Portland’s event is considered one of the top programs worldwide bringing ideas worth spreading to a city known for spreading them.