Gears of War 5 – or Gears 5 – is a third-person action and adventure video game that was released in the summer of 2019 and created for the Xbox One. To commemorate the highly anticipated sequel to the Gears of War franchise, Xbox teamed up with Chips Ahoy! and entrusted Premier Press and tripleclix to create the perfect look for the shooter video game: an ammunition box similar to the ones seen throughout the expansive sci-fi world of Gears.

Create an Experience with 3D Elements

The box is a turned-edge construction with a battle-worn look full of printed scratches and scuffs along the outside. It is further brought to life by a new design technique for Premier. This is one of the first custom boxes we designed with the idea to add wrapped 3D foam elements and crossover images onto the box itself. These added elements give the box an air of indestructibility, which is how a gamer must feel when playing the Gears of War franchise.

While the outside of the box is well-designed, the inside also has some special packaging features.

This custom box – sent to members of the press, influencers, and high-profile gamers – has fun packaging inside that coincides with the futuristic theme of the project. All the items were vacuum-sealed in Mylar bags, giving the contents a more industrialized feel. The various items include a copy of the game Gears 5, two Gears of War books, bags of Chips Ahoy!, a can of Rockstar, and other goodies.

It was a pleasure to work alongside Xbox, Chips Ahoy!, and tripleclix on this project, and we were glad to be a part of it! 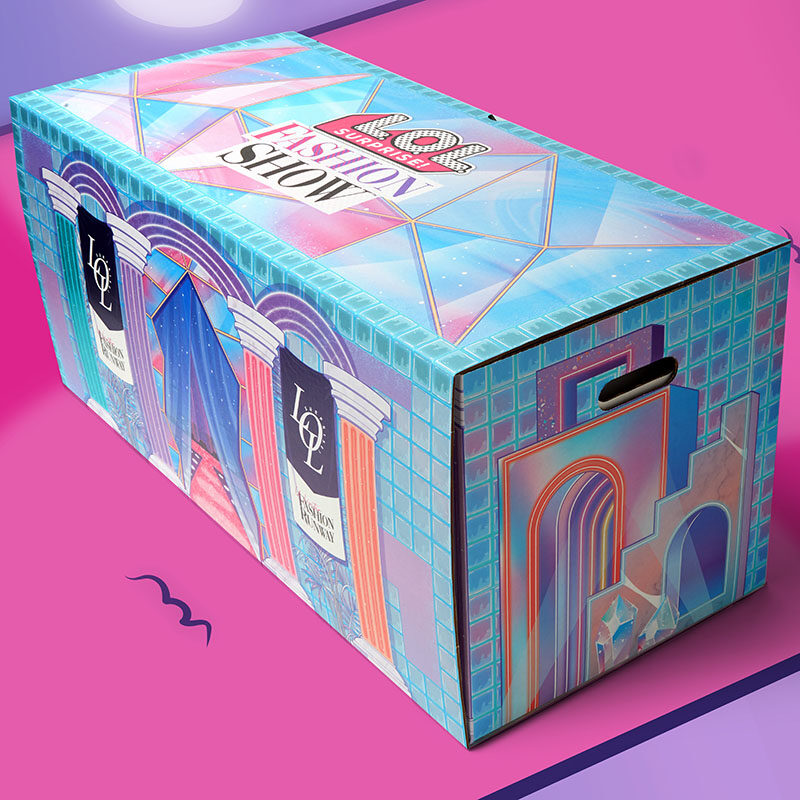 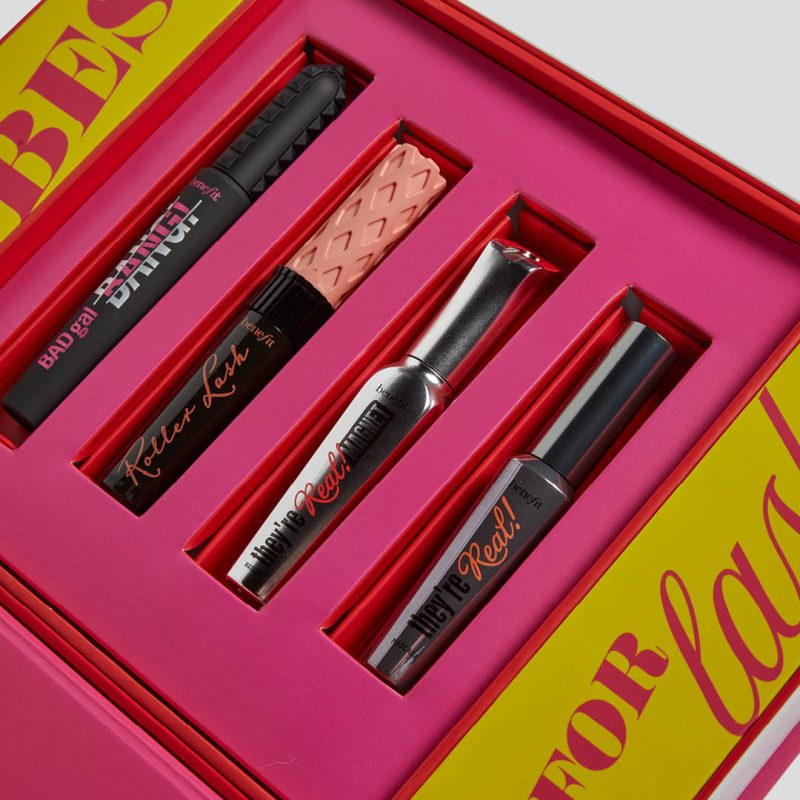 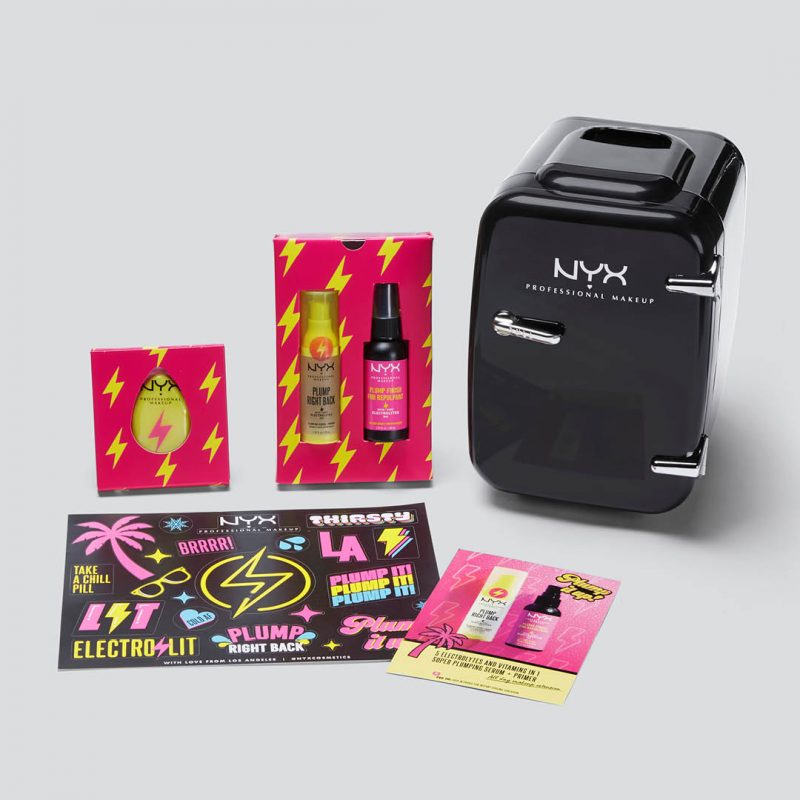