They said “It Couldn’t Be Done.” That’s just one of the top awards won by Premier at the 2019 Pacific Printing Industries Association Printrocks! competition  — for our collaboration with Urban Decay cosmetics and HBO’s Game of Thrones. Our team attended the ceremony and walked out wearing the crowns for the People’s Choice award and Best of Show! This spectacular seeding kit will now go on to be judged at the national Benny awards.

GoT makeup? Of course. From who else but Urban Decay? The edgy beauty company collaborated with HBO to create a limited-edition Game of Thrones-themed cosmetic collection. And Premier created secondary packaging geared toward influencers, befitting such a powerful alliance.

Urban Decay tasked Premier with everything from concept through delivery of the mailing, which was sent to a thousand influencers in advance of a nationwide retail launch.

When we receive the eyeshadow palette in a mirrored box with a 3-D pop-up “iron throne,” the makeup brushes with sword hilts on their handles, and the dragon-egg-embossed highlighters, how could we not be inspired?

The kit is a massive two-tiered square box with a built-in drawer. It’s wrapped in soft-touch silver laminate, and printed in UV four-color. The removable lid is a sheet of blue marble-patterned plexiglass, adorned with a three-dimensional bronze and black badge. Inside, to set off the eyeshadow palette box, we chose a light-catching metallic sheet printed with flames.

The product line is licensed by HBO, so they were heavily involved in the approval process. Many thanks to Urban Decay for making it go so smoothly. It’s a collaboration we can all feel proud of. 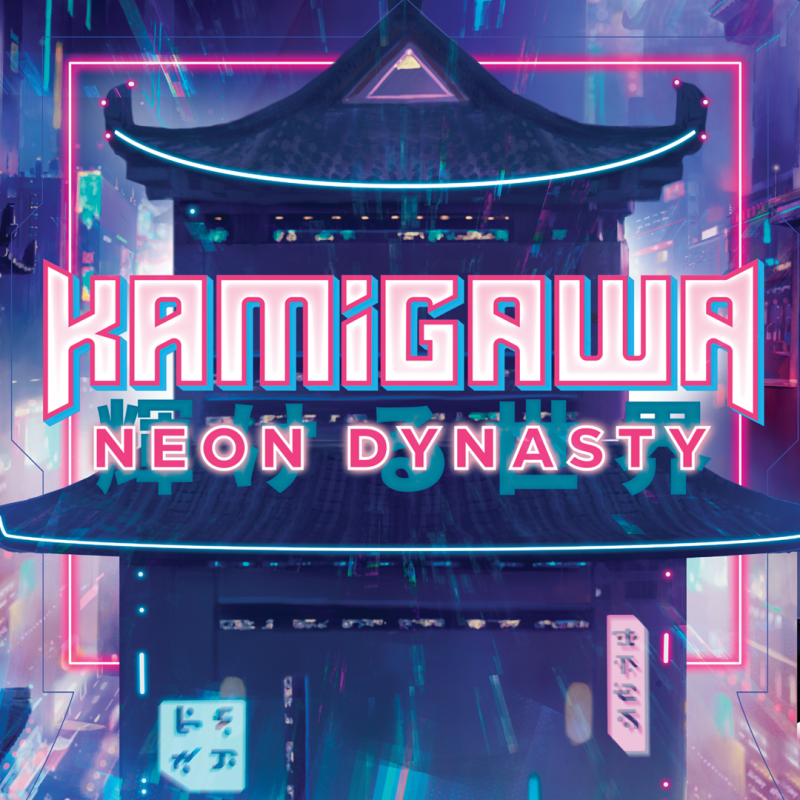 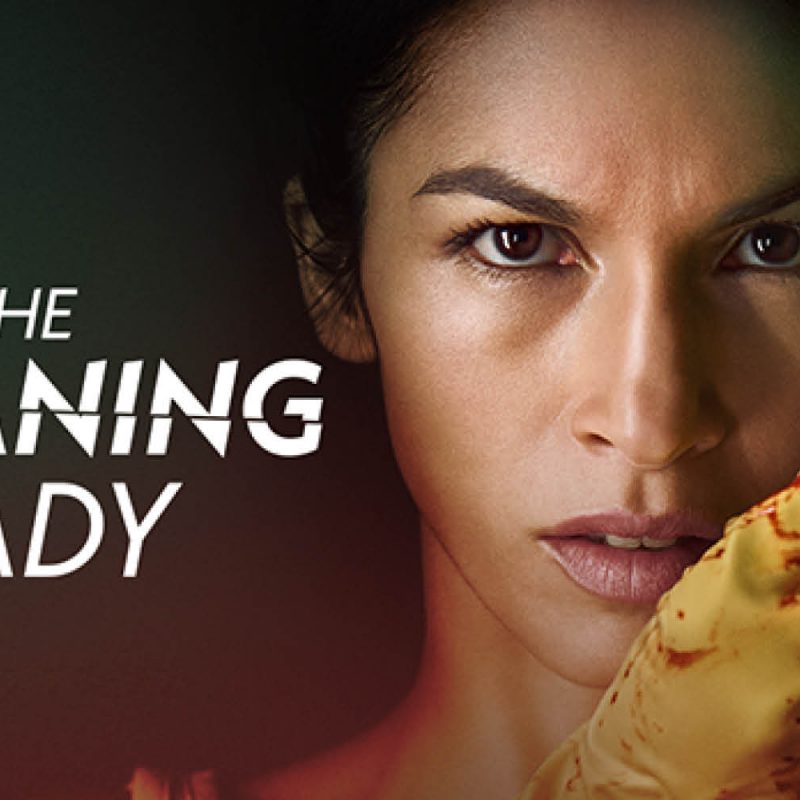 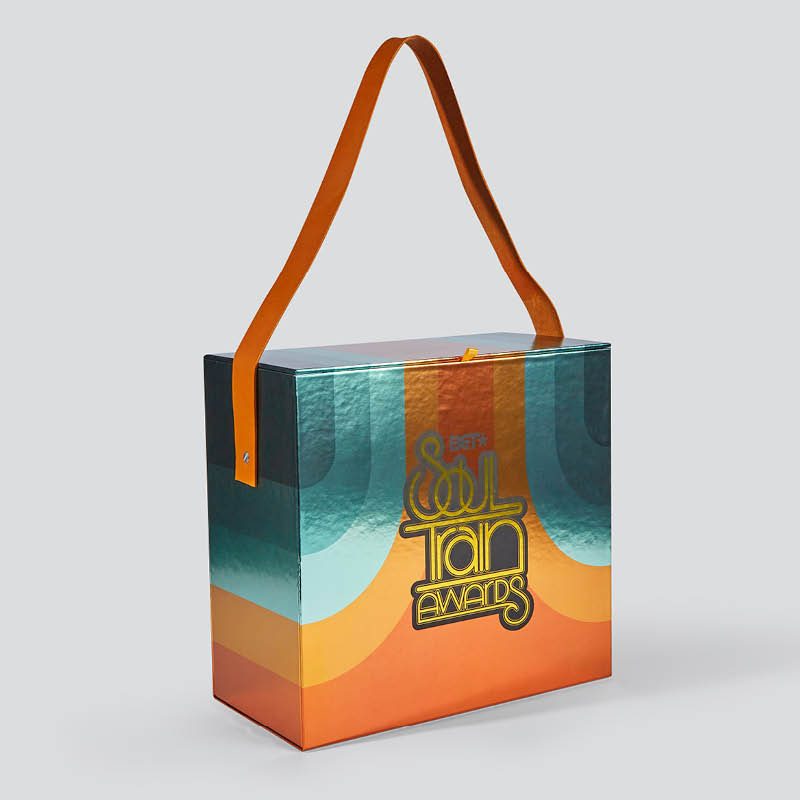 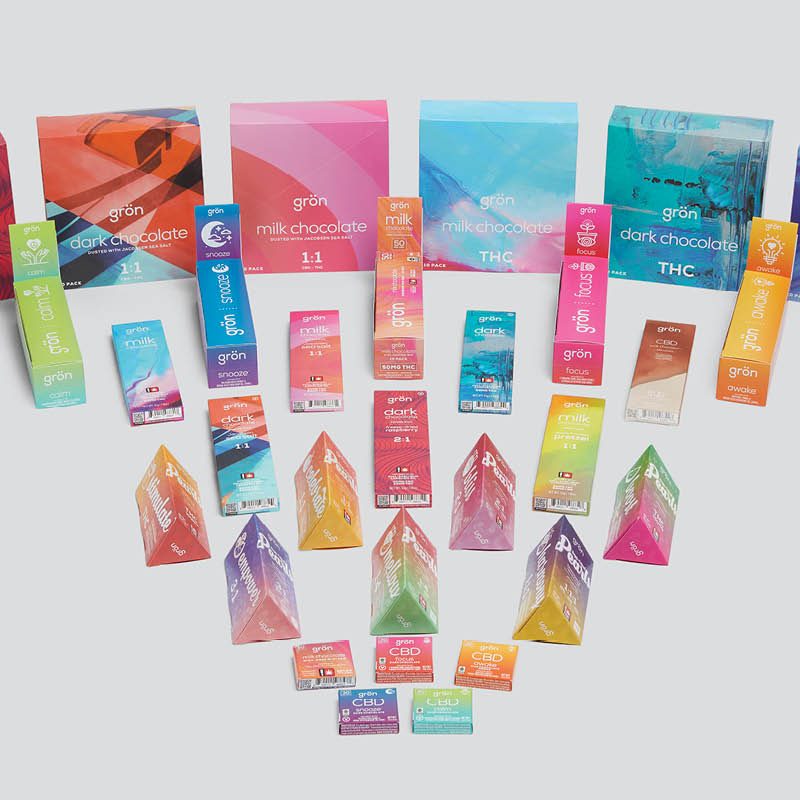