Merlo Field, University of Portland, home of the Portland Pilots was built in 1990.

The field, named after Harry A. Merlo at the Clive Charles Soccer Complex has a 4,892 seat capacity. Today the stadium hosts both of University of Portland’s Soccer Teams and the Portland Timbers 2. The athletic department recently decided to give Merlo Field a giant refresh.

Premier Press has continued its long standing partnership with the University of Portland as we produced new graphics for Merlo Stadium. Our wide format department produced barricade graphics, welcome banners, new sponsor graphics for the pad, sideline and scoreboard, a tribute to Clive Charles and victory banners for 2016 Men’s West Coast Championship! The project included over 60 signs and banners that all boast vibrant University of Portland branding. The signs were made from a combination mesh, vinyl, DiBond and 3M self-adhesive. To ensure longevity, the mesh has reinforced seams and grommets. Premier is thrilled to be a part of this new, exciting experience for game goers. Go Pilots! 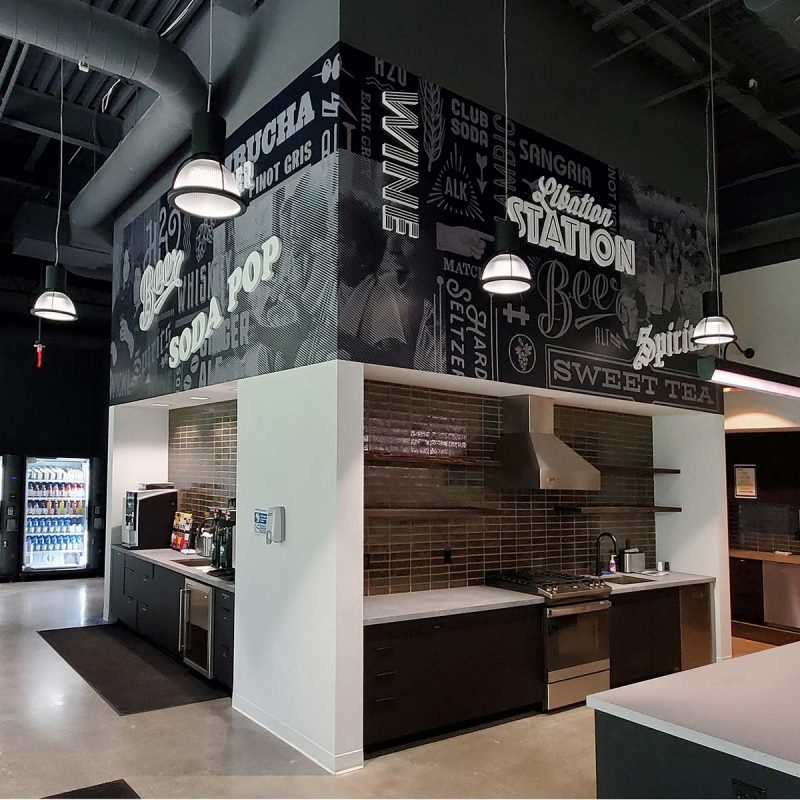